Headlines reporting the outbreak of new, highly infectious diseases are no longer uncommon. The opportunities for a virus to expand its geographical range has increased as a consequence of both humans, along with their domestic animals, living at the edge of previously isolated wildlife habitats creating conditions that enabled genetically altered strains to Infect new hosts and global trade/travel. The term "conservation medicine" was coined in the late 1990s when professionals in the fields of veterinary medicine, human health and conservation biology recognized the importance of working together to understand the interrelationships of human, animal and ecosystem health.  Human induced changes in the global landscape, loss of biodiversity and spread of environmental pollutants (pesticides, herbicides, factory and car emissions, industrial chemicals and medications) have adverse health effects on a range of animal and plant species, including humans. 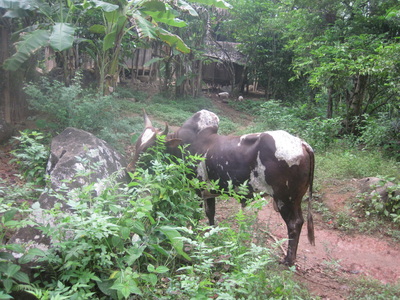 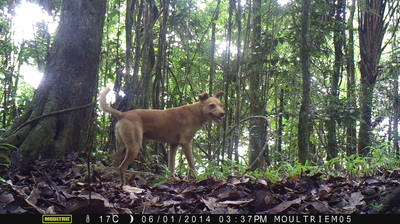 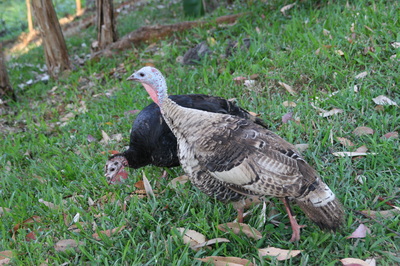 Betampona Natural Reserve is a typical example of a fragmented habitat. Once part of the long stretch of rainforest along on Madagascar's east coast, Betampona is an isolated patch surrounded by villages, farmed and degraded land.  In healthy ecosystems, disease outbreaks are natural events that rarely lead to a significant impact on species' survival. However, species that live in fragmented habitats are often subject to overcrowding and inbreeding. These conditions may impact health parameters such as higher parasite loads, decreased body condition and increased stress which, taken all together, leave not only individual animals but entire populations more vulnerable to disease outbreaks and localized extinctions. 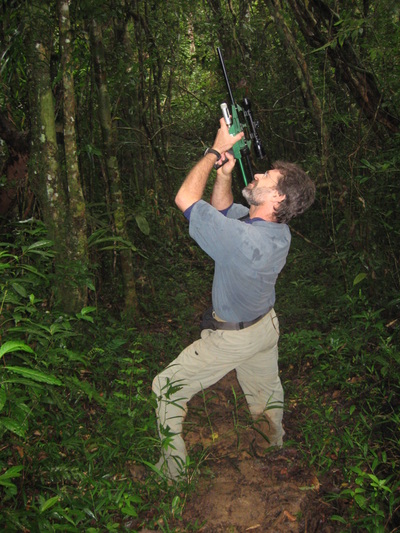 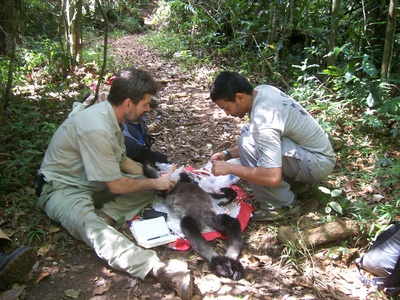 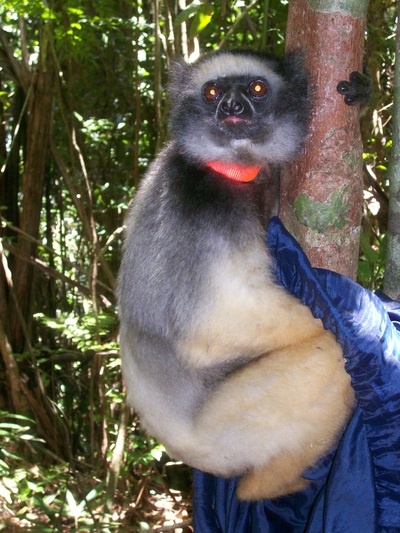 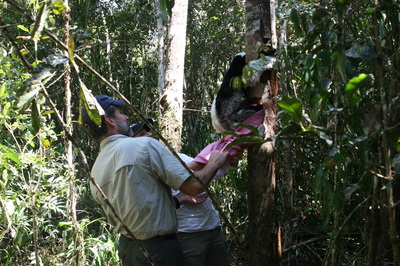 The MFG began monitoring the health of Betampona's lemurs in 2000 when Dr. Randy Junge initiated the Prosimian Biomedical Survey Project. The project was designed to provide a standard evaluation profile for wild lemurs, to allow documentation of disease and evaluation of health and nutritional status.  As of 2014, Dr. Junge and a group of collaborating veterinarians have accumulated data on more than 850 lemurs.

Most often the Betampona lemurs have been captured in conjunction with a research project that required identifying individual animals with a colored or radio collar. Between 2000 and 2009, 97 lemurs were captured in Betampona Natural Reserve including 42 indri, 33 white-fronted brown lemurs, 9 black and white ruffed lemurs, 8 diademed sifaka, 4 avahi and 1 sportive lemur.  Lemurs were anesthetized by dart, and each received a complete physical examination. In addition, blood and fecal samples were collected for evaluation, including blood cell counts, serum chemistries, vitamin and mineral analysis, and parasite examination.  In general, lemurs were found to be in good health and nutritional condition. Two brown lemurs had wounds suggestive of past predator attacks. Just like regular check-ups for people, re-evaluating health parameters for lemurs allows veterinarians to detect changes, many of which are normal aging effects. Such rechecks at Betampona have been done on 9 indri and 3 sifaka, including one indri initially examined in 2000 and then again in 2009. This is the longest time between evaluations for any of the lemurs in the database and happily the indri was found to be healthy and well. 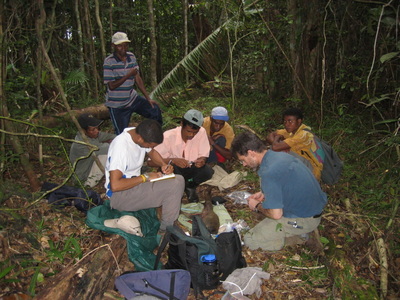 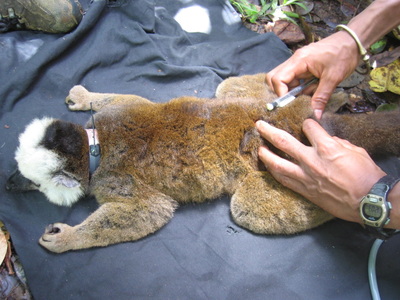 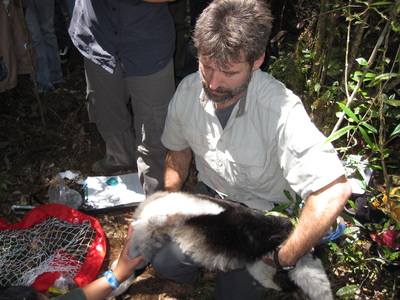 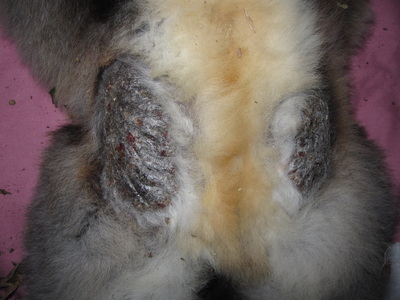